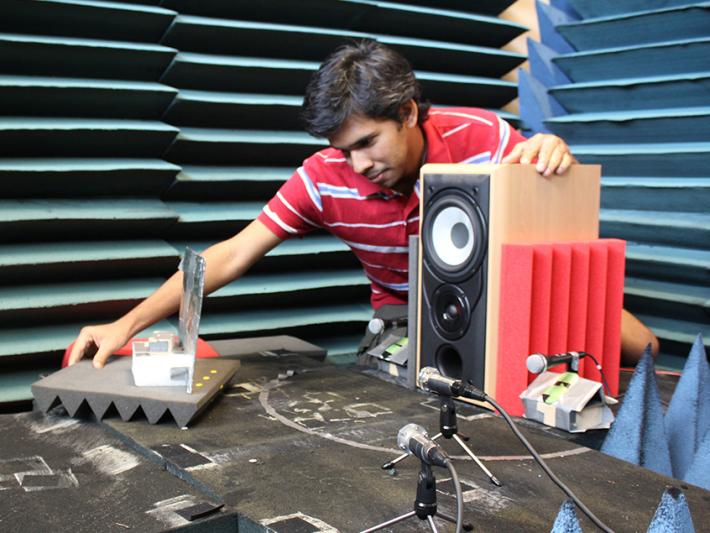 Creatures such as bats and dolphins are considered to have a biological radar, and observation of their behaviors indicates their abilities to significantly exceed manmade systems. The difference in performance is attributed to the cognitive abilities of their central nervous system.

Within the lab, there are several research projects on how cognition can be incorporated into the manmade systems so their performance rivals that of their natural counterparts.

In addition to the cognitive activities, the lab conducts research on passive radar--a type of radar that piggybacks on commercial broadcast transmissions and thus minimizes the amount of electromagnetic spectrum required for operation.