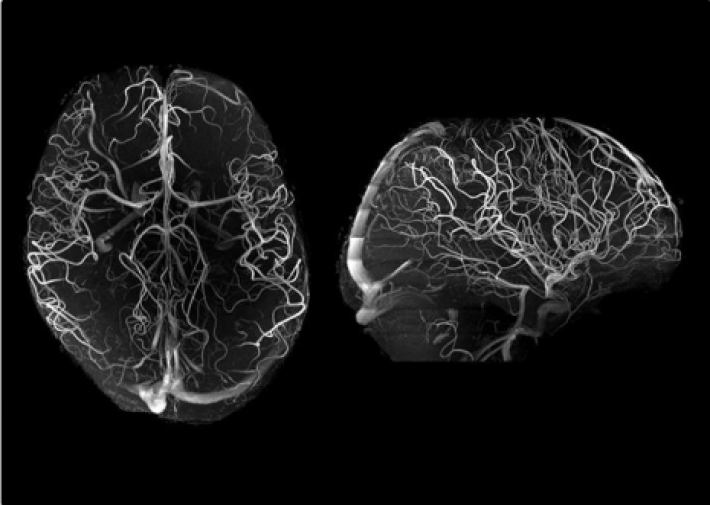 An electrical and computer (ECE) alumnus from The Ohio State University is making waves in next-generation research in neurological diseases.

Tamer Ibrahim, associate professor of bioengineering in the University of Pittsburgh's Swanson School of Engineering, runs the Radiofrequency (RF) Research Facility and conducts experimental and human studies with one of only five dozen 7T magnetic resonance imager (IMR) machines in the world. It's a powerful imaging tool allowing researchers to gain a far better understanding of brain structure and function. 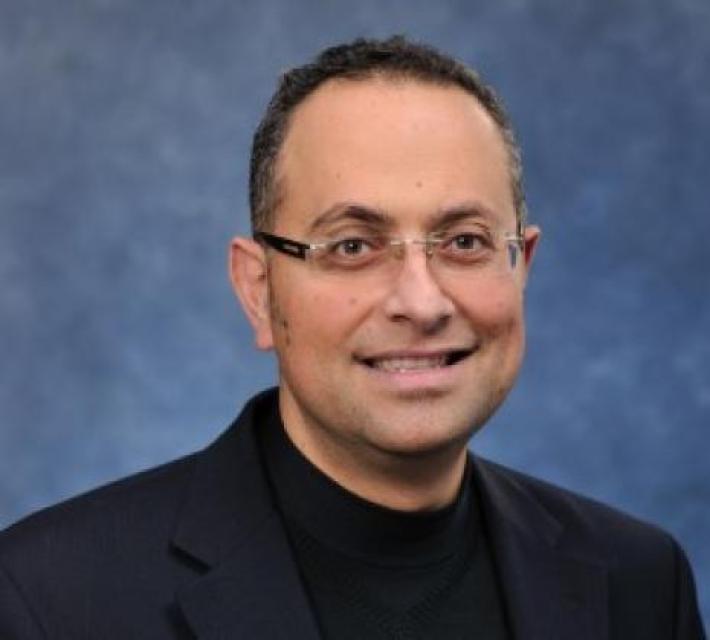 Ibrahim earned his BS degree with distinction from Ohio State in 1996, staying on to earn his MS in 1998 and finally his Ph.D. in 2003. he also served as a research associate in the Department of Radiology at Ohio State from 2000 to 2003.

"My BS, MS and PhD studies in the ElectroScience Lab at Ohio State have provided me a strong foundation in understanding electromagnetic theory and computational electromagnetics, which are cornerstones behind the design of our RF coil system,"" Ibrahim said. "This has come from many years of training by my Ph.D. advisor, Robert Lee, and many faculty who taught me electromagnetic courses in the ECE department."

Over the past two years, in collaboration with Pitt's departments of Psychiatry and Epidemiology, Ibrahim's lab received close to $5 million from multiple NIH grants totaling more than $18 million and extending through 2022. These awards fund the development and use of innovative 7T human imaging technologies.

Ibrahim and his team of bioengineering graduate students constructed and optimized the "Tic-Tac-Toe" RF coil system for 7T human MRI devices. This system is a collection of transmit antennas and receive antennas that are tightly arranged to fit the human head. It was designed through many hours of computer simulations using full-wave electromagnetic software developed in his lab.

"The Tic-Tac-Toe RF coil system is a novel design that addresses many of the technical difficulties associated with ultrahigh field human MRI," Ibrahim said. "Our system provides highly consistent and homogenous excitation across different patients, which in turn provides improved images."

Ibrahim recently became Principal Investigator on an NIH R01 grant to use the technology developed in his lab to investigate small vessel disease in older adults with depression. This disease affects a large amount of the American population, but research is hindered by the inadequacies of traditional imaging.

"White matter hyperintensities (WMH) in the brain are a hallmark symptom of small vessel disease, which has been associated with depression in older adults," explained Ibrahim. "Traditional MR imaging does not provide enough detail; thus, researchers cannot determine the specific mechanisms that contribute to depression. Ultrahigh-field MR imaging allows for greater specificity of the WMH lesions and other components of small vessel disease, which will give us a better understanding of depression as a whole."

Ibrahim's lab is composed entirely of graduate and undergraduate students developing highly technical RF devices, which they typically get to implement into clinical studies.

While at Ohio State, Ibrahim earned the Texnikoi Outstanding Alumni Award from the College of Engineering in 2013.