The largest Arctic research expedition in history is underway. And Oguz Demir, a Ph.D. student in electrical and computer engineering, has boots on the ground.

Hundreds of researchers hailing from 19 countries will contribute to the Multidisciplinary Drifting Observatory for the Study of Arctic Climate, known as MOSAiC. Their collective goal is to gain insight into the Arctic as the epicenter of global warming and better understand global climate change.

The year-long MOSAiC initiative set sail in September. During the expedition, scientists will live and work abroad Polarstern, a 400-foot ship locked in ice and drifting with a current called the transpolar drift.

Demir deployed for the Arctic in the fall. He is one of two graduate students from The Ohio State University participating in the expedition. Bradi Downs, also a Ph.D. student in electrical and computer engineering, departs in January.

Their mission in the Arctic is to operate an ultra-wideband radiometer to measure sea ice thickness and salinity.

Demir is sending routine updates to his team at ESL. One of his most recent messages included the first photo of the ultra-wideband radiometer positioned on Arctic ice. He also informed the team that set up and initial tests are going well. 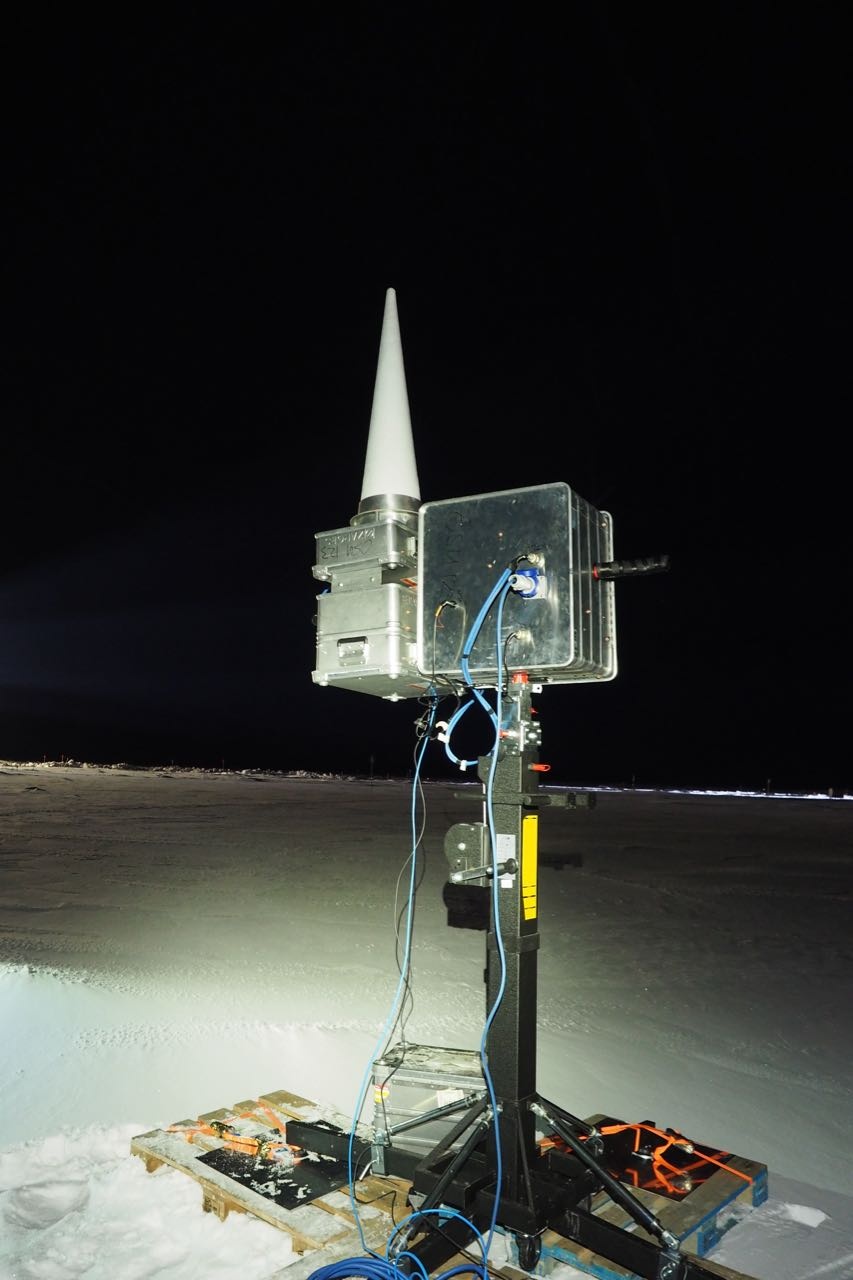 Back in Columbus, Downs is preparing for her voyage by completing medical checks, organizing a clothing list, and getting her husband and son ready for her three-month absence.

The National Science Foundation is funding Ohio State’s participation in two portions of MOSAiC. Uncover the full story at https://go.osu.edu/esl-mosaic.

From purpose to impact