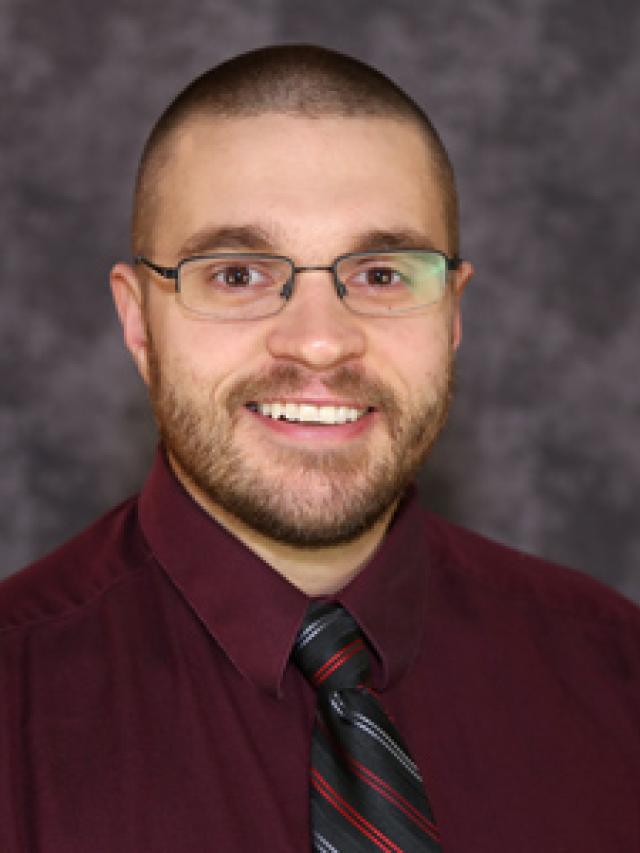 Mark J. Andrews received his B.S. in Electrical and Computer Engineering from Ohio State in 2008. He obtained his M.S in Electrical Engineering from University of Southern California while working as a Payload Systems Engineer for Boeing Satellite Development Center in El Segundo, CA. In August 2013, he returned to Columbus, OH as a Radar Systems Engineer with STAR Dynamics in Hilliard. Beginning March 2014, he has been a Research Associate at the OSU's ElectroScience Laboratory focusing on radar and radiometry research while pursuing his Ph.D.  Mark's research is focused on wideband radiometry, radiometer calibration, and remote sensing.