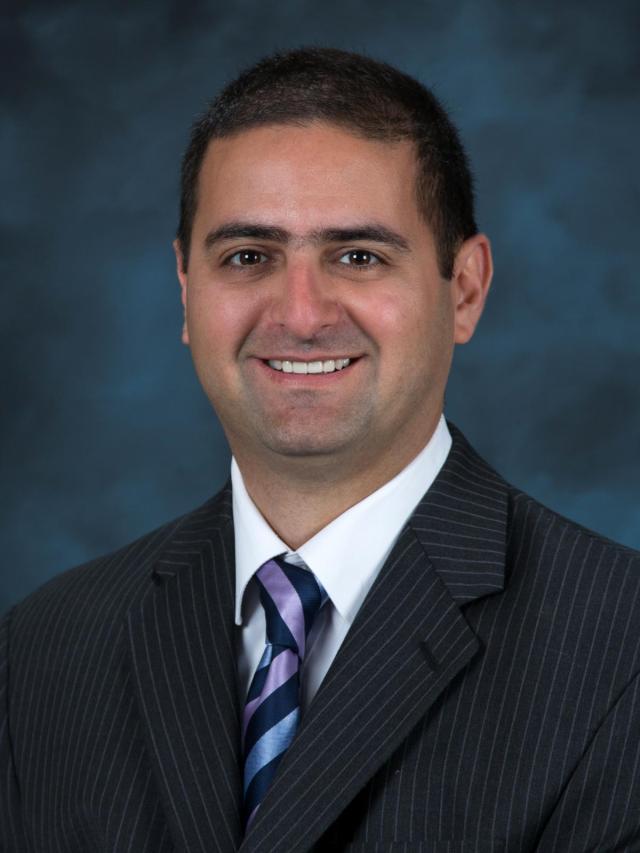 Nima Ghalichechian is an Assistant Professor in the Department of Electrical and Computer Engineering and the ElectroScience Laboratory at the Ohio State University. He received his Ph.D. in Electrical Engineering in 2007 from the University of Maryland, College Park where he developed MEMS electrostatic micromotors supported on microball bearing. From 2007 to 2012 he was with the Research Department of  FormFactor Inc. Livermore, California as a Senior Principal Engineer where he helped to design and develop MEMS microsprings (with large deformation) for advanced probe cards used in testing memory and SoC semiconductor devices. Dr. Ghalichechian joined The Ohio State University as a Research Scientist in 2012. He was briefly a research assistant professor (2016-17) and transitioned into an Assistant Professor position in August 2017. He is now a principal investigator and director of the RF Microsystems Laboratory where he advises 7 doctoral and 2 masters’ students. Prof. Ghalichechian is the recipient of 2019 NSF CAREER Award, the 2019 Air Force Research Laboratory Summer Faculty Fellowship Award, and the 2018 Ohio State University Lumley Research Award. He is currently an Associate Editor for the IEEE Antennas and Wireless Propagation Letters.