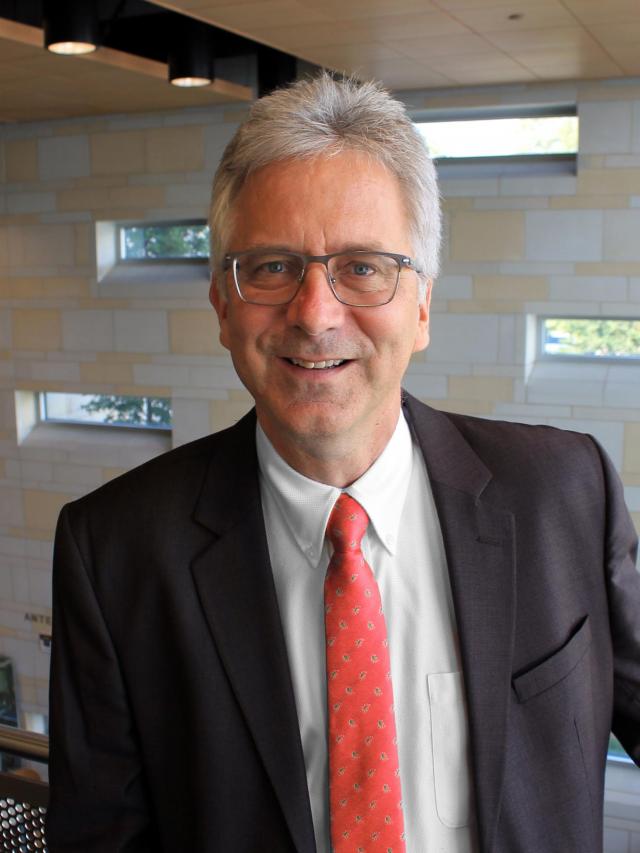 Dr. Ridgway is the Director of the ElectroScience Laboratory (ESL) within The Ohio State University’s College of Engineering. ESL is one of the nation’s premier electromagnetics centers of excellence focusing on computational electromagnetics, radar systems, mixed-signal microelectronics, remote sensing, millimeter-wave systems, integrated photonics and THz technologies.  Dr. Ridgway has been involved in the development of RF, microwave, millimeter-wave and photonic components and systems for over 30 years and has amassed 27 U.S. Patents in the area.  This has included the involvement in two commercial ventures and a 4-year stint as a Program Manager at Defense Advanced Research Projects Agency (DARPA).  The commercial ventures focused on optical telecommunications technology and his time at DARPA focused the millimeter-wave portion of the RF spectrum.

Dr. Ridgway received his B.S.E and M.S.E in Electrical Engineering from the University of Michigan, and his Ph.D. in Electrical Engineering from the Ohio State University.  In 2012 he was recognized as Distinguished Inventor at Battelle for the creation of patents for communications and signal processing.   In 2015 he received the Office of the Secretary of Defense Metal for Exceptional Public Service for the contributions made as a Program Manager in the Strategic Technology Office at DARPA.